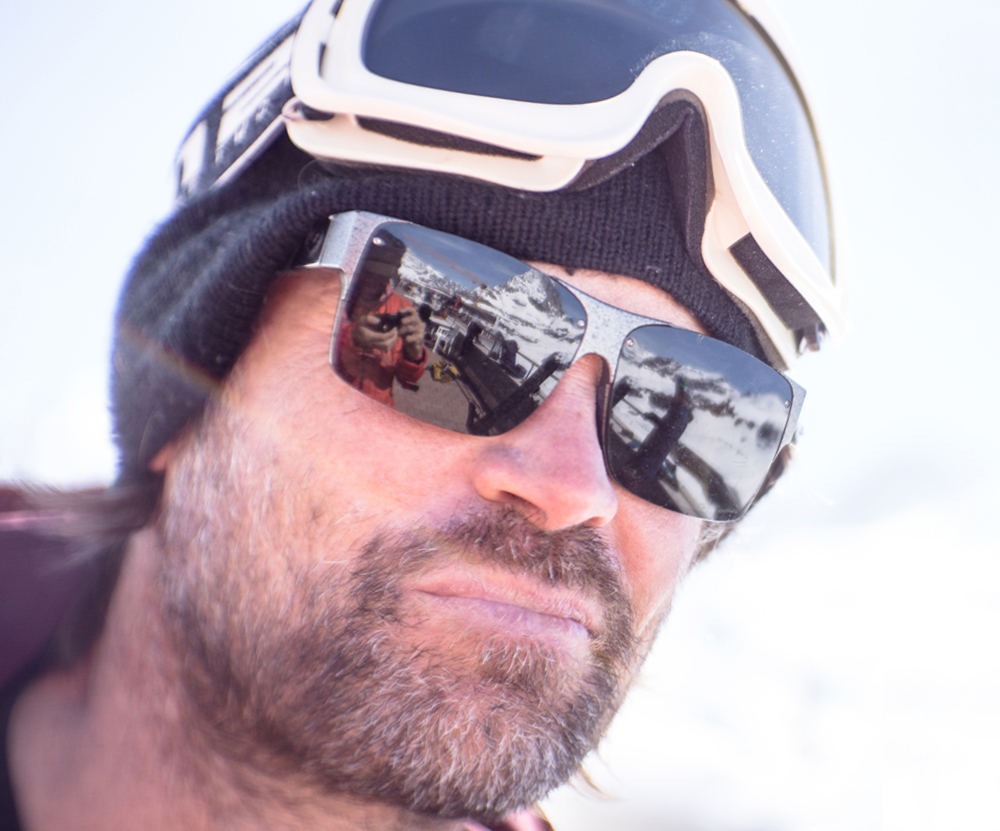 Riding for 30+ years I’ve felt a lot of different rides. Joining the Nidecker family has been the perfect match, a brand who values craftsmanship at its finest and performance as its priority. My experiences are still expanding greater as a rider with what Nidecker builds. The Ultralight is one of those rare boards built without limits

Born and raised in Lake Tahoe, California, Mike Basich is living legend in the snowboarding world. He received his first snowboard in 1985 as a gift from his mother. He immediately fell in love with snowboarding and became a fixture at local mountains like Donner Ski Ranch, Sugar Bowl and Boreal, where he honed his skills before taking off to travel the world, competing in professional contests and filming. Mike is also a talented photographer, often using himself as the main subject. His most famous shot is a selfie he took while jumping out of a helicopter from over 100 feet above the ground strapped to his snowboard. Basich currently lives off the grid on a piece of land he purchased and transformed into his own little slice of snowboarding paradise. It’s now known as Area-241, and even has its own chairlift. When Mike isn’t riding at home or taking photos, he’s hard at work on his tiny home projects and his own clothing brand featuring the same name as his mountain retreat, 241. 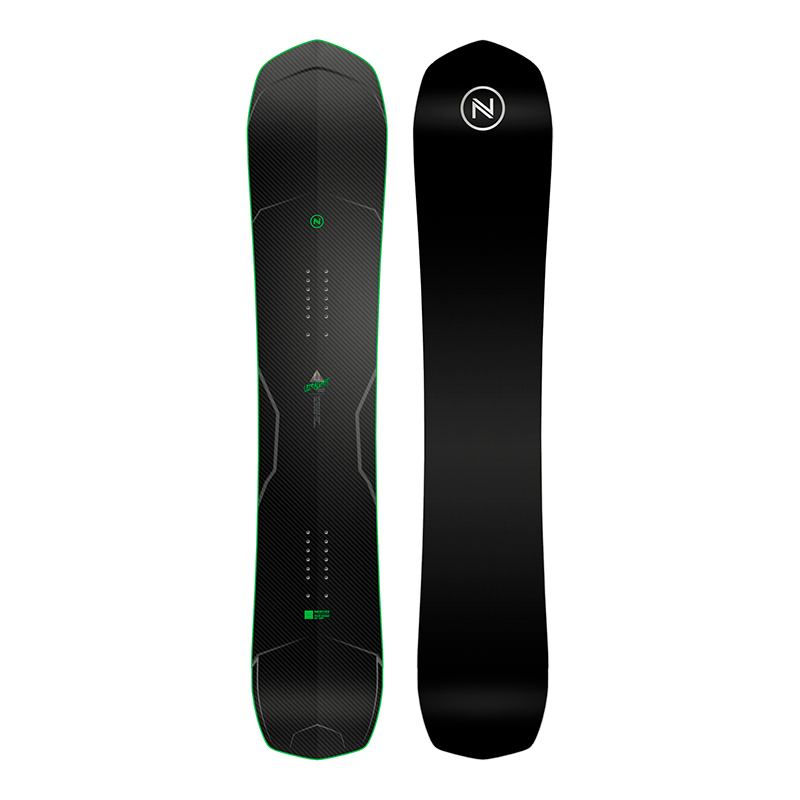 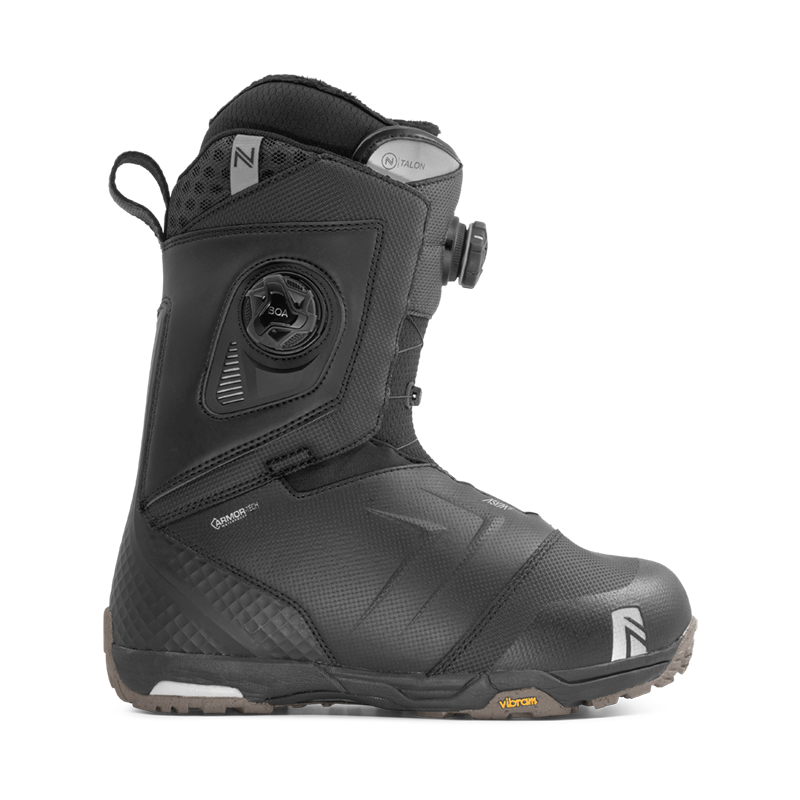 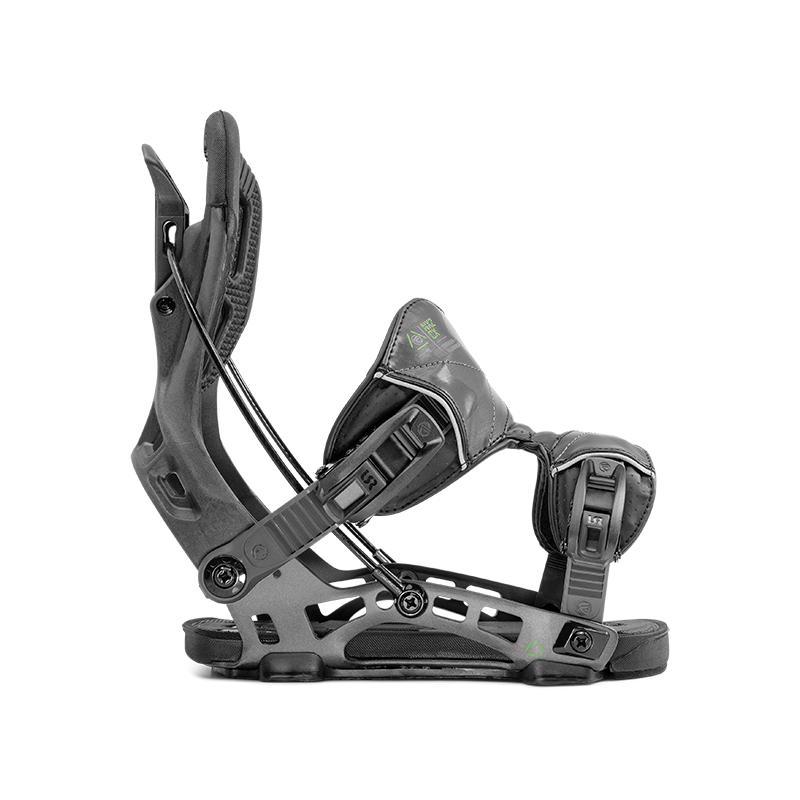